Deputy Prime Minister and Minister of Mining and Energy, Prof. dr Zorana Mihajlovic, said on the occasion of the beginning of the campaign "Energy Efficiency – TURN TO GREEN", that increasing energy efficiency should be a national goal and that it is one of the key elements in achieving the vision of a green Serbia.

The adoption of four laws in the field of mining and energy, including the new Law on Energy Efficiency and Rational Use of Energy, laid the foundation for Serbia's new energy policy, which focuses on ensuring energy security, greater use of green energy and the fight against climate change.

Achieving the vision of a green Serbia, in the process of the energy transition, can only be accomplished through the joint work of the state, local self-governments and citizens. Increasing energy efficiency is one of the key elements in achieving this goal. Green Serbia brings sustainable development, much more electricity and heat obtained from renewable sources. It also means the use of new technologies in the process of production and distribution of energy and energy sources, economic growth and development and a healthier environment.

"We have adopted a completely new legal framework in the field of mining and energy. We have also started drafting strategic documents that will determine the goals and dynamics of changes in the energy sector by 2050. The development of the Integrated National Energy and Climate Plan until 2030 with projections until 2050 and the new Energy Development Strategy until 2040 with projections until 2050 are in progress. Our vision is that by 2040, at least 40% of energy will be obtained from renewable sources and that by 2050 we will become a decarbonized country. For the realization of these goals, a new Investment Plan has been made, which includes projects in energy and mining worth 17 billion euros", says the Vice President and Minister of Mining and Energy, Prof. dr Zorana Mihajlovic. 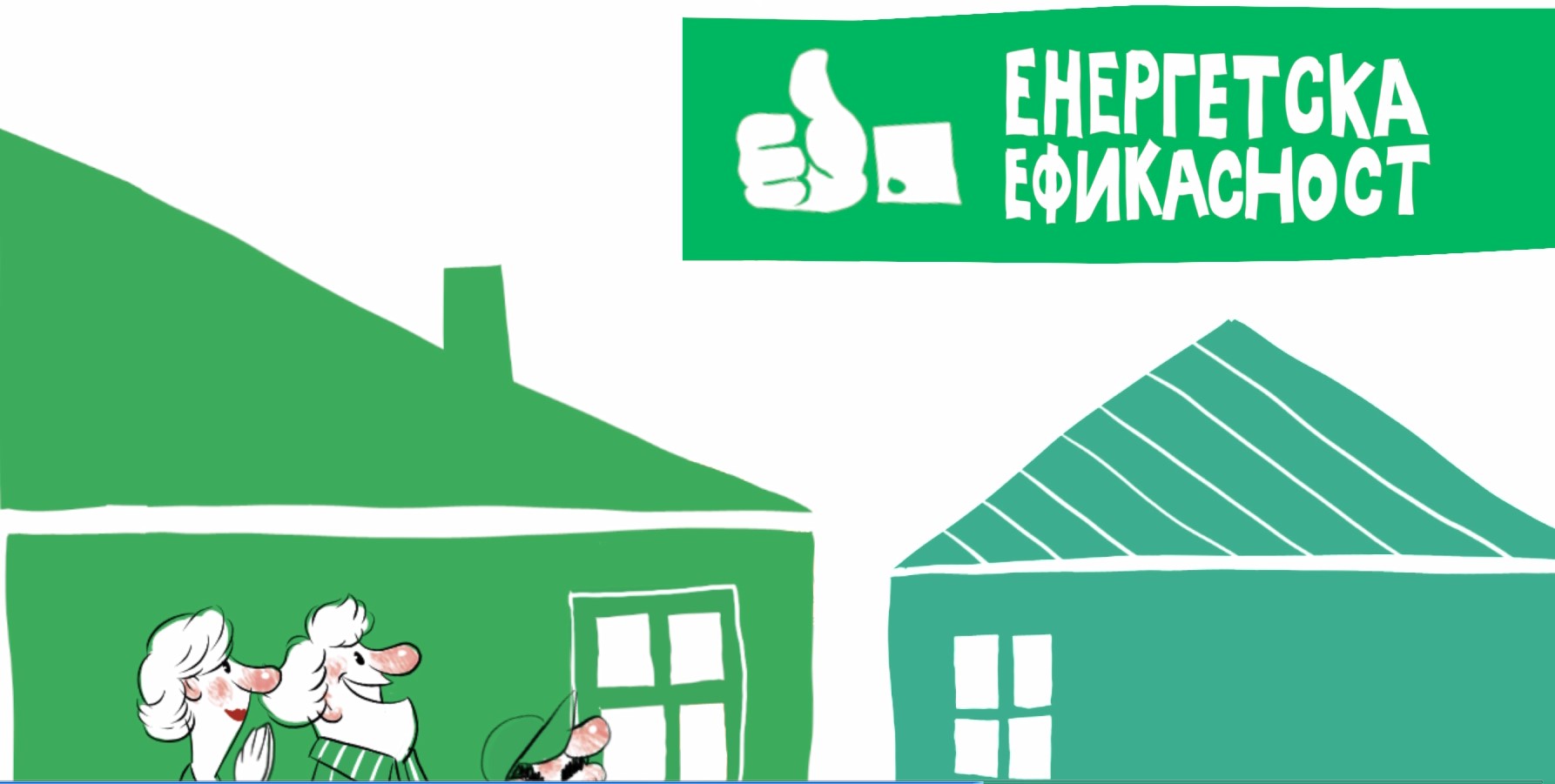 The Ministry of Mining and Energy, with the support of the European Union, is starting to carry out awareness-raising activities under the slogan - TURN TO GREEN. In the following period, measures and opportunities for improving energy efficiency at all levels will be presented to the public through various promotional and educational activities.

"Today in Serbia, we consume about 40 per cent more energy than the average in EU countries, which means that we throw the production of one TPP out the window every year. Increasing energy efficiency must be a national project, and in the next few years, we will invest between 200 and 250 million euros a year in this area, with the goal of reducing energy consumption by about 20 per cent in a few years. This is important because of the citizens who will reduce their bills, it will also mean relieving the energy system and we will have a healthier environment ", says Mihajlović on the occasion of the beginning of the campaign. 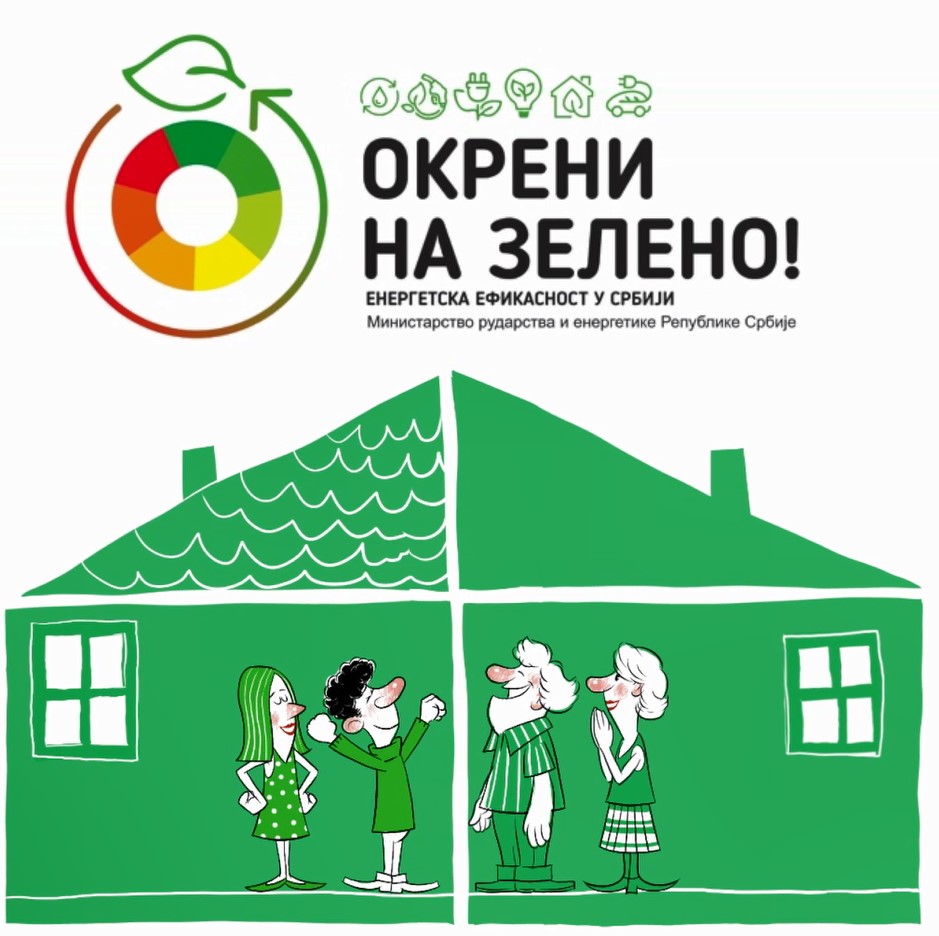 In the process of the accession of the Republic of Serbia to the EU, Serbia is working on the transposition of EU legislation, as well as on the implementation of all regulations, thus adapting its energy system to the European Union. In order for the accession process in this area to be carried out efficiently and effectively, the European Union has been providing support to Serbia since 2000, which has reached a value of more than 830 million euros. 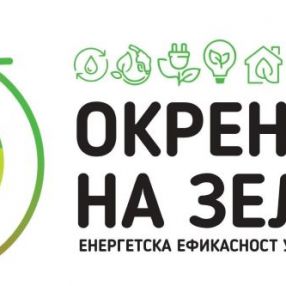 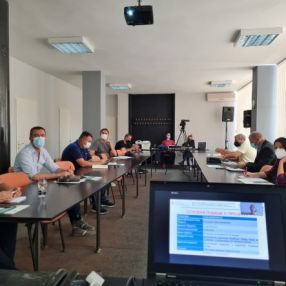 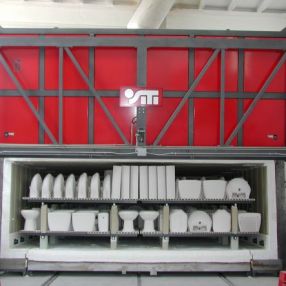 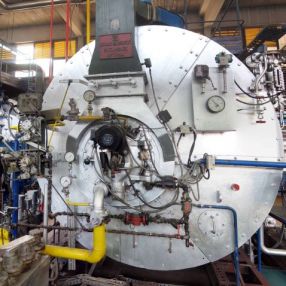